Girl who lost both arms after falling in platform gap fights for her dream, little has change on most stations across WR & CR

Sitting under the shadow of trees at her exam centre in Ghatkopar, Monika More is unfazed by the chaos of parents and students as she continued last-minute revision ahead of her first HSC paper on Monday morning.

On January 11 last year, Monika, then 17 years old, was trying to board a local train from Ghatkopar when she fell into a pit on the platform. She lost her arms after coming under the moving train. Soon after, Monika and her family received tremendous public support while she was being treated Parel’s KEM hospital and drew a lot of attention to commuter safety at stations.

Monika’s writer is a class XI student of her own college, T D Mehta Junior College of Commerce, Ghatkopar.

Last year, the teenager appeared for her class XI examinations with help from a writer from the hospital’s orthopaedic ward.

Apart from resuming training for using her myoelectric arms, Monika is also looking forward to participating in the meetings of the Divisional Railway User’s Consultative Committee. “She attended a meeting in the last week of January and the next is scheduled for April. She wants to take contribute to making travel safe,” said her father.

This piece of news was first published in Times of India. To read the complete article click here. The image is credited to Sanjay Hadkar.

Don’t you think this is an incredible life-hope-affirming story? The world as we know it could do with reading about Monika’s courage and determination. Do the needful, spread the good word – share this story.

The Masjid in Masjid Bunder station and area actually refers to the Gate of Mercy synagogue built in 1796, rather than a masjid (mosque).

The Gate of Mercy Synagogue(also known as Shaar Harahamim and Juni Masjid is the oldest synagogue in Mumbai (formerly Bombay), India.The local appellation of the synagogue, Juni Masjid lends itself to the nearby Central railway station, Masjid Bunder. Despite a fall in numbers, the synagogue still maintains active services such as a 6AM service – Wikipedia 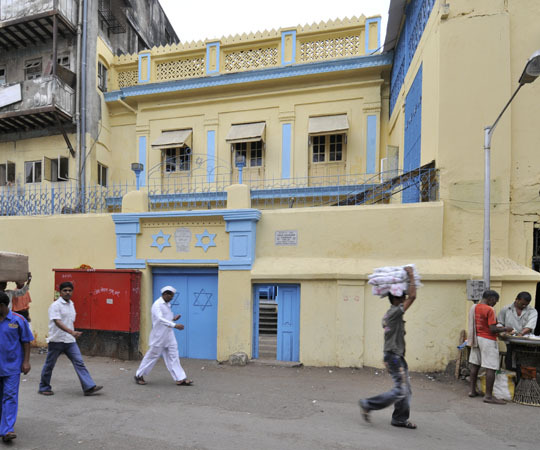 A ledger entry, which is part of the Club World Book, which was released as part of the 125th anniversary celebrations of the Club states that Churchill owes Rs 13 in unpaid bills to the club. 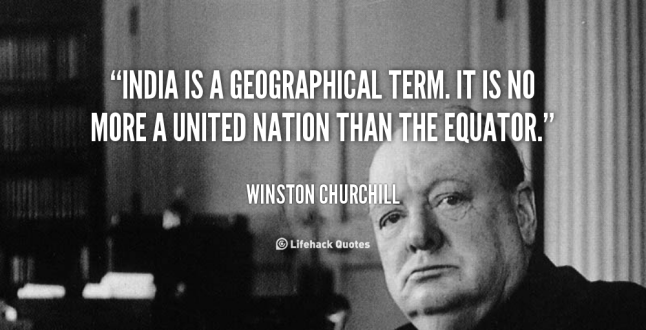 You should also know that

When the Independence Bill was being debated in British Parliament in 1947, Winston Churchill had angrily remarked –

“Power will go into the hands of rascals, rogues, and freebooters. Not a bottle of water or loaf of bread shall escape taxation; only the air will be free and the blood of these hungry millions will be on the head of Attlee.”

Who was Churchill? Why did he owe 13 bucks? Did he drink too much?

Images Credits and links – One and Two.

Stay connected with us